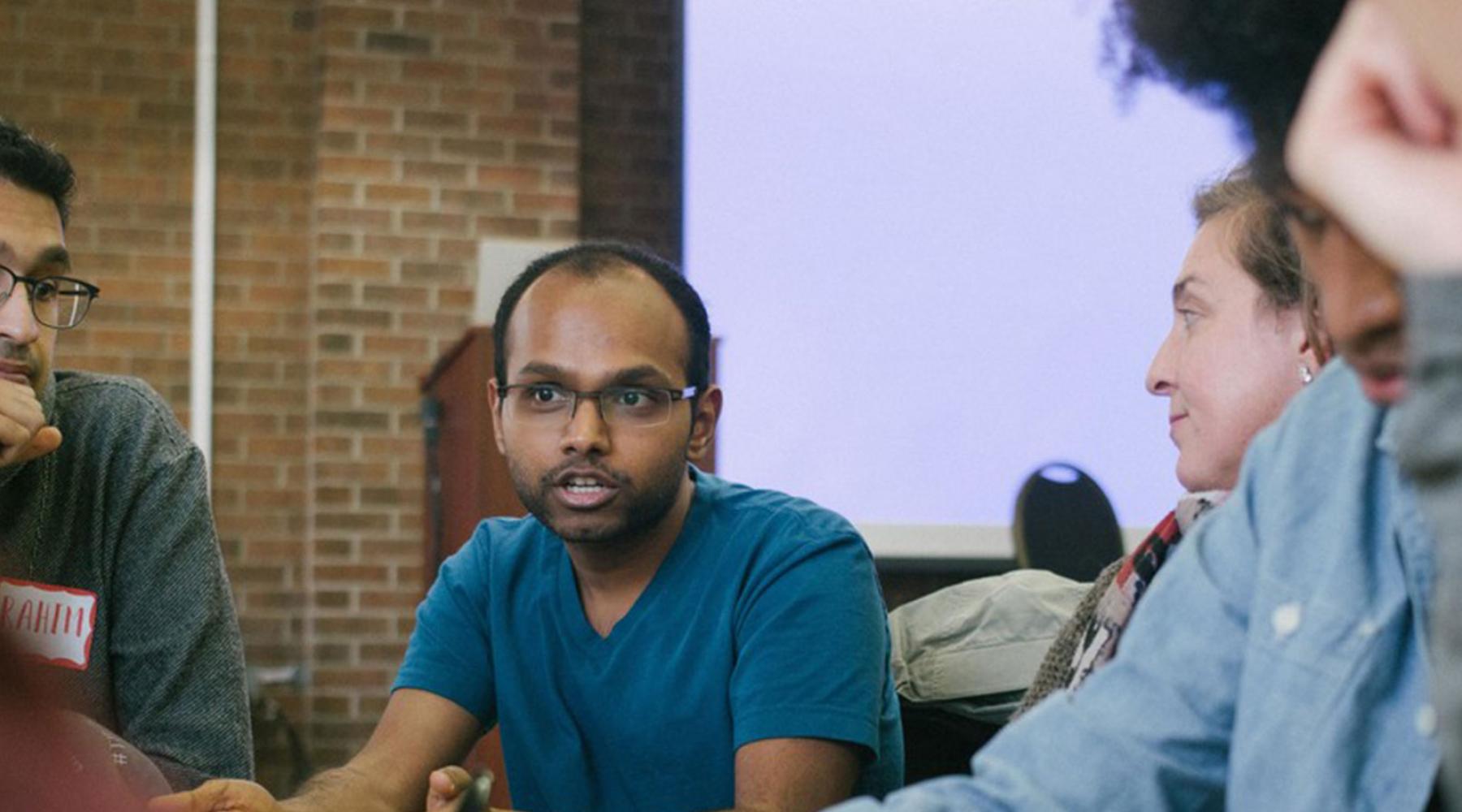 Generation Squeeze is an evidence driven campaign for Canadians in their 20s, 30s and 40s in the world of politics and the marketplace. Gen Squeeze has its origins in the research of Dr. Paul Kershaw, a UBC professor, who is a leading thinker about generational inequality in Canada. Without action, younger Canadians will continue to lose their ability to provide healthy lifestyles for themselves and their families.

A Canada that works for all generations

As younger Canadian finish school, begin careers, look for homes and start families, we are squeezed by lower wages, higher costs, less time and a deteriorating environment – even though our economy produces more wealth than ever before.

To fight this inequity we’re coming together to form a powerful organization that speaks up for younger Canada. We’re motivated by a vision for Canada where all Canadians have a chance to live up to their potential, have enough time and money to enjoy life and are working together to leave the country and planet better off that we found it.

Together, we’ll pursue our mission to reduce the time and money squeeze on younger Canadians, and to promote a prosperous future for all generations.

What we’re trying to do:

How we came to be:

Generation Squeeze is a campaign driven by the evidence. It has its origins in the research of Dr. Paul Kershaw, a University of BC professor, who is a leading thinker about generational inequality in Canada. With the support of early funders like the United Way, Vancouver Foundation, Vancity Credit Union and the Social Sciences and Humanities Research Council, we became an awareness campaign. After years of raising awareness about the growing squeeze on younger Canadians, we now know awareness isn’t enough.

The thing squeezed Canadians in their 20s, 30s and 40s need more of, we believe, is influence, both in politics and the market. Looking around for inspiration, we found it in the Canadian Association of Retired Persons, a network of 300,000+ people who successfully lobby governments on behalf of Canadians 50+.

We think it’s time there was an equivalent lobby for Canadians in their 40s and younger.

Not because we want to work against the interests of our parents or grandparents, but because we believe in a Canada that works for all generations.