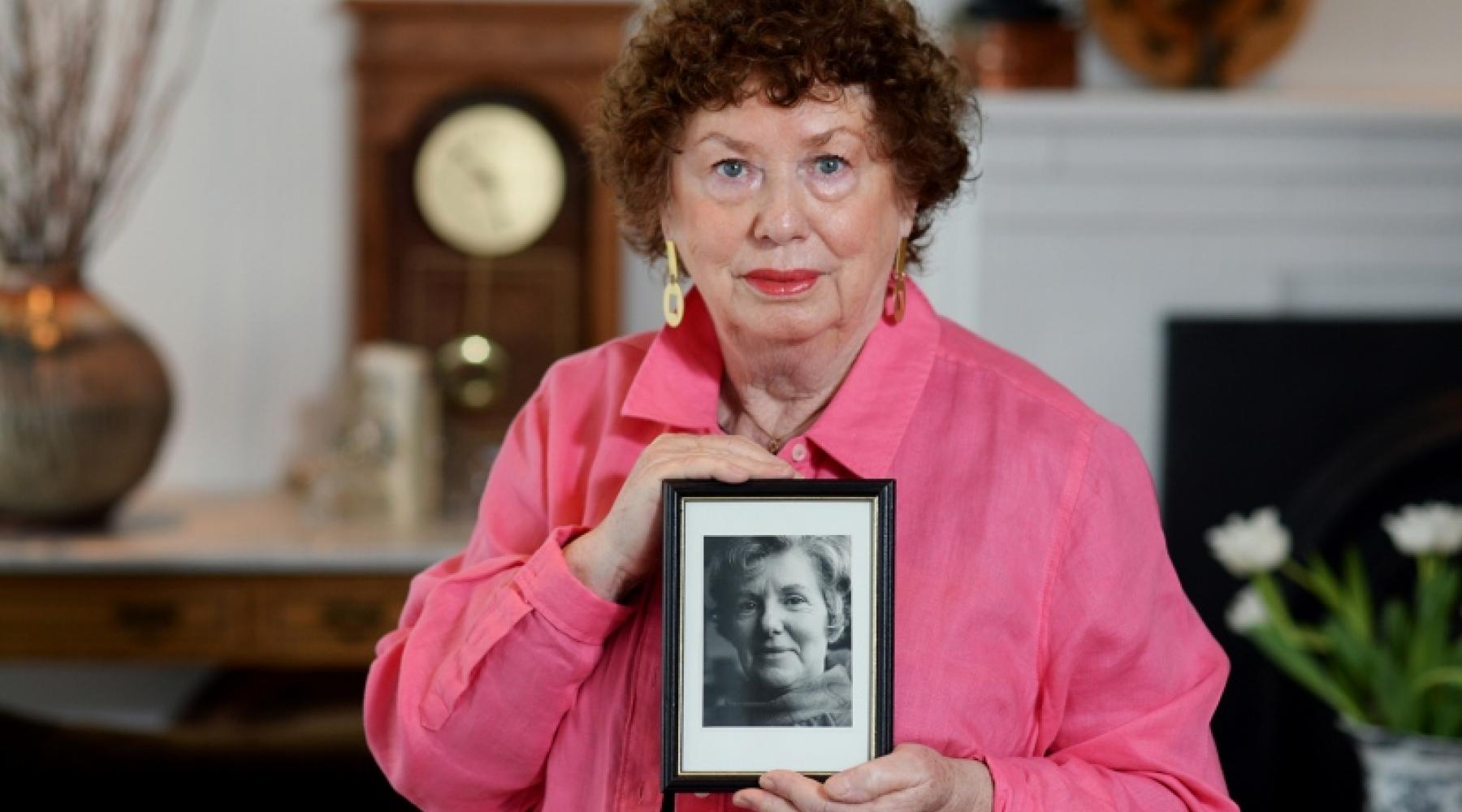 The purpose of the Jane Tyler Legacy Fund is to provide educational bursaries to women who are single mothers on social assistance to pursue a post secondary education at an accredited community college, university or equivalent educational institution. Applicants must show a demonstrated financial need, scholastic potential, and evidence of a commitment to pursue post secondary education.

Jane's daughter, Gale Tyler, established the Jane Tyler Legacy Fund to provide bursaries to single mothers on social assistance who want to pursue post secondary education. She is working with others to have the government eliminate the policies that deny people on social assistance the right to enroll in school and will claw back any bursary beyond the money received on social assistance. In anticipation of this changed policy, the JTLF advisory committee continues to fundraise.

Apply for a bursary

The Jane Tyler Legacy Fund seeks to support single mothers on social assistance who wish to further their education in pursuit of better paid employment in order help themselves and their children. Successful applicants may receive up to $2,000.00 which will be granted to a post-secondary institution and applied directly to their tuition.

The Jane Tyler Legacy Fund was created in memory of Jane Tyler, born Jane Constance Parker, in Dublin Ireland, 1913. She died in Burnaby, British Columbia, in 2009. Given up by birth parents too poor to care for her, she was raised by Minnie and Robert Browne, who had 14 children of their own, and given their family name, Browne.
She arrived in Canada at age 17 with 2 older sisters who all found employment in service to the wealthy of Vancouver. At age 38 Jane found herself divorced with two daughters to raise on her own. Having no recent work experience and no schooling past age 14, the norm in Ireland at the time, she did not know how she might earn a living. Without funds to pursue an education, friends offered to pay for courses that gave her a Diploma in Early Childhood Education. This gift from friends enabled her to work as a preschool teacher until, at age 70, she retired. She contributed to the early education of hundreds of children in both Burnaby and in New Westminster, some of whom continued to be in touch with her until her death.

First Call BC Steps Up for the Vulnerable

Let's Claw Back the Clawback

A non-partisan coalition that supports BC children, First Call: BC Child and Youth Advocacy Coalition has a lot to be proud of when it comes to stepping up for this province’s most...
Read more