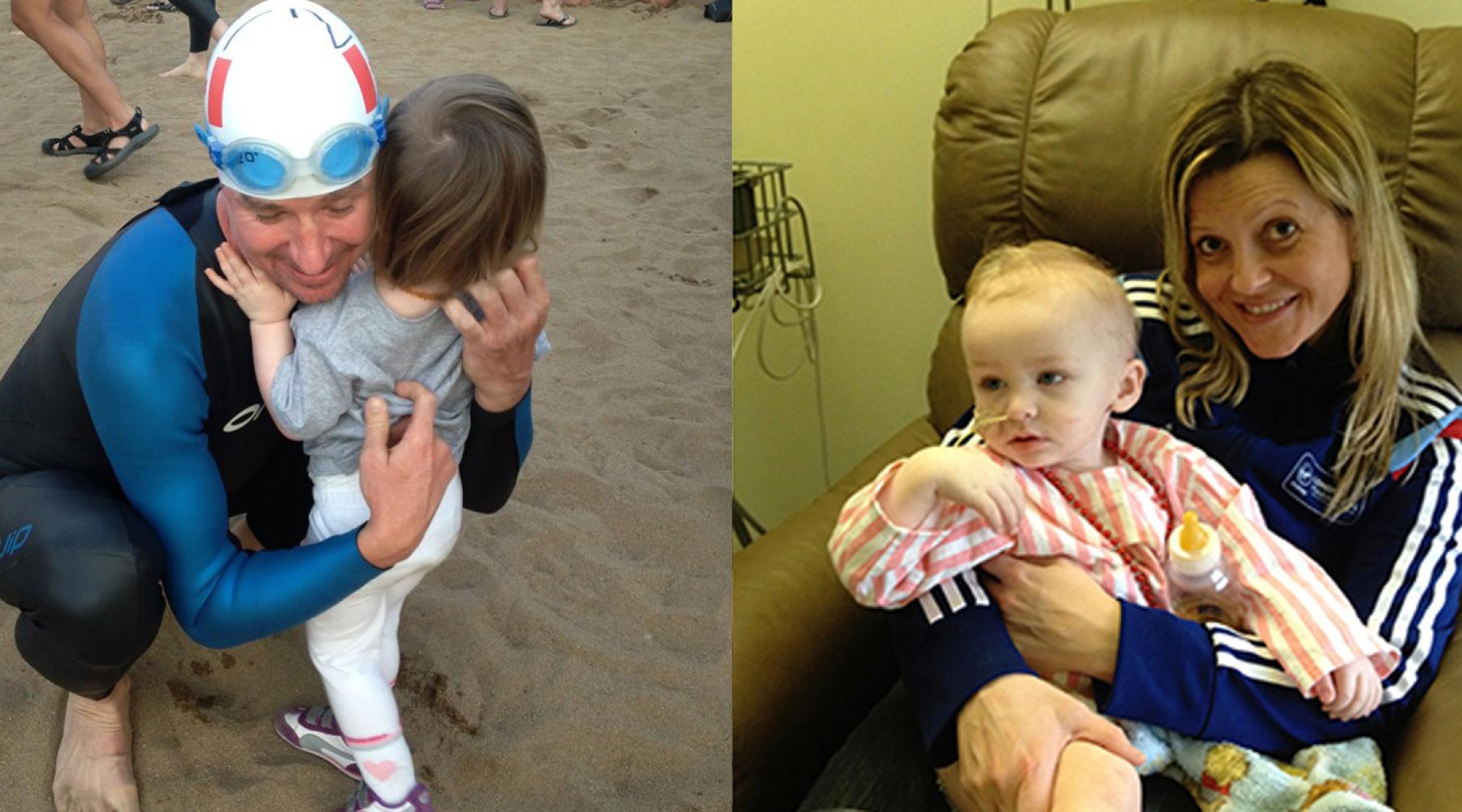 In 2018, we specifically supported five important initiatives. And Mary-Jo did not do it alone -- not by a long shot. On August 28th, through September 1st, 2018, her husband, a plant-based ultra-endurance athlete Chad Bentley, was one of approximately 10 athletes from around the world invited to compete in EPIC5 -- a challenge that saw him complete 5 Ironman events in 5 days on 5 Hawaiian islands. In an effort to make this special journey bigger than himself, he allocated 5 important causes to race for -- raising funds and awareness on each day. Every dollar donated via this page link, was split between those 5 endeavours.

In 2019 and beyond, we will raise funds specifically to put shoes on the feet of this city's most in-need children via The Millipede Project (learn more below). In 2018 alone, 600 children received footwear on account of your generosity. Many thanks!

Donation URL
Give to this Fund

A bit about The Millipede Project:

The Millipede Project is committed to getting Vancouver-area children-in-need into a new pair of shoes.

A bit about the history of the MJDP Fund:

In 2013, she was blessed to earn a spot running the London Marathon, and in that capacity, she was tasked with fundraising for a UK-based organization called Children with Cancer. The experience left her a changed person; to be faced with the images and needs of kids who are suffering, and whose families depend entirely on the kindness of others.

The result was a desire to do more -- way more -- for local children living in poverty or local children living with critical illness. Never what one would have called a "baby person", this self-described late-bloomer and possessor of a once-defunct biological clock, found herself as both a first-time and second-time mom in her forties, and is more committed than ever to do what she can for Vancouver-area children as described above.