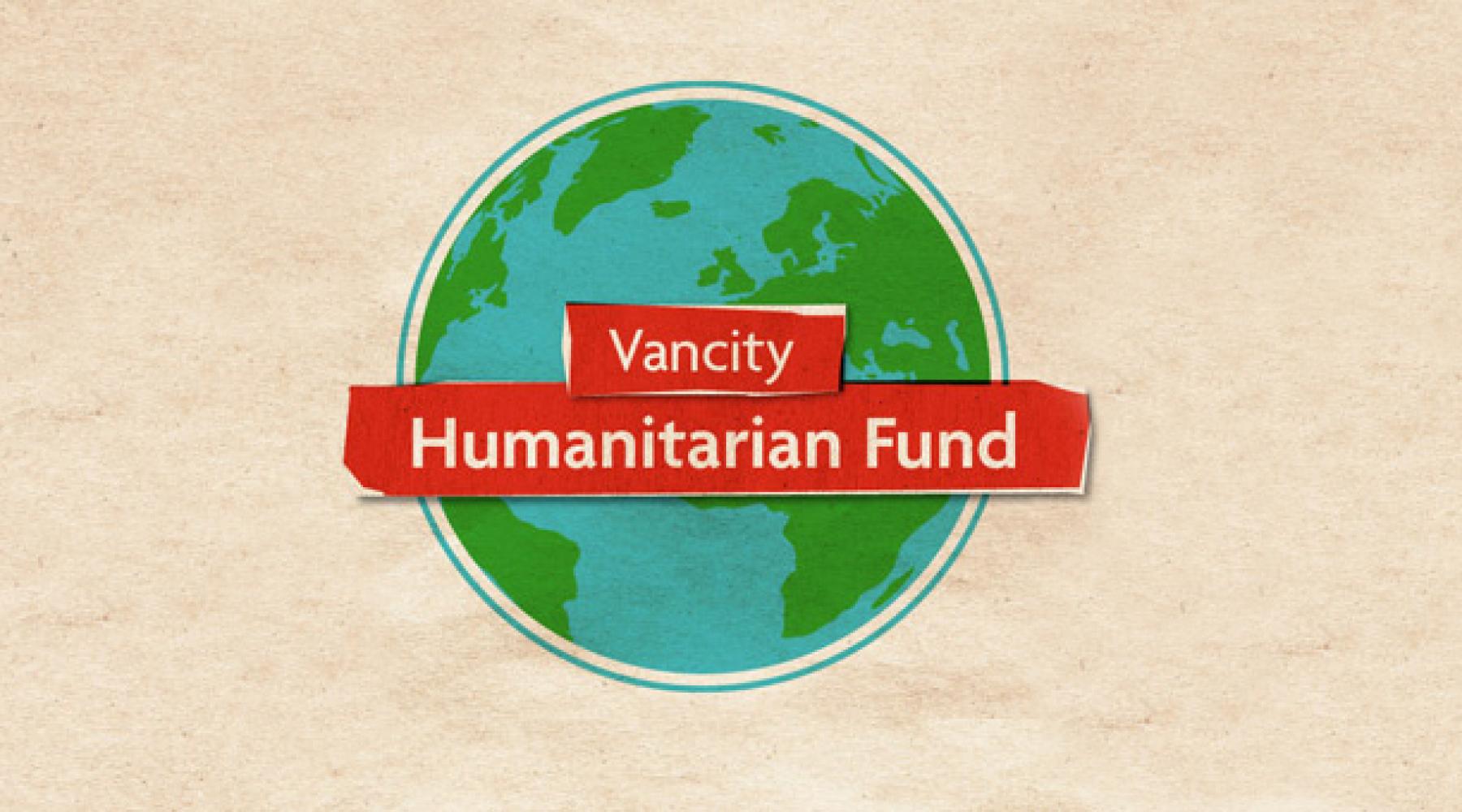 As a values-based financial cooperative, Vancity is committed to promoting social justice and financial inclusion for its members and those who reside in the communities it serves. The Vancity Humanitarian Fund was established in September 2015 in response to the Syrian refugee crisis and to provide ongoing support for organizations that address this and other humanitarian causes.

Vancity invests in this Fund and undertakes many other initiatives to promote member well-being and to build healthy, sustainable communities – all contributing to a more resilient local economy.

Please join us in growing the Fund and our ability to respond to humanitarian issues, now and in the future, through your gift of Vancity Visa* Rewards points, Vancity shared success dollars, or an online donation.

Donation URL
Give to this Fund