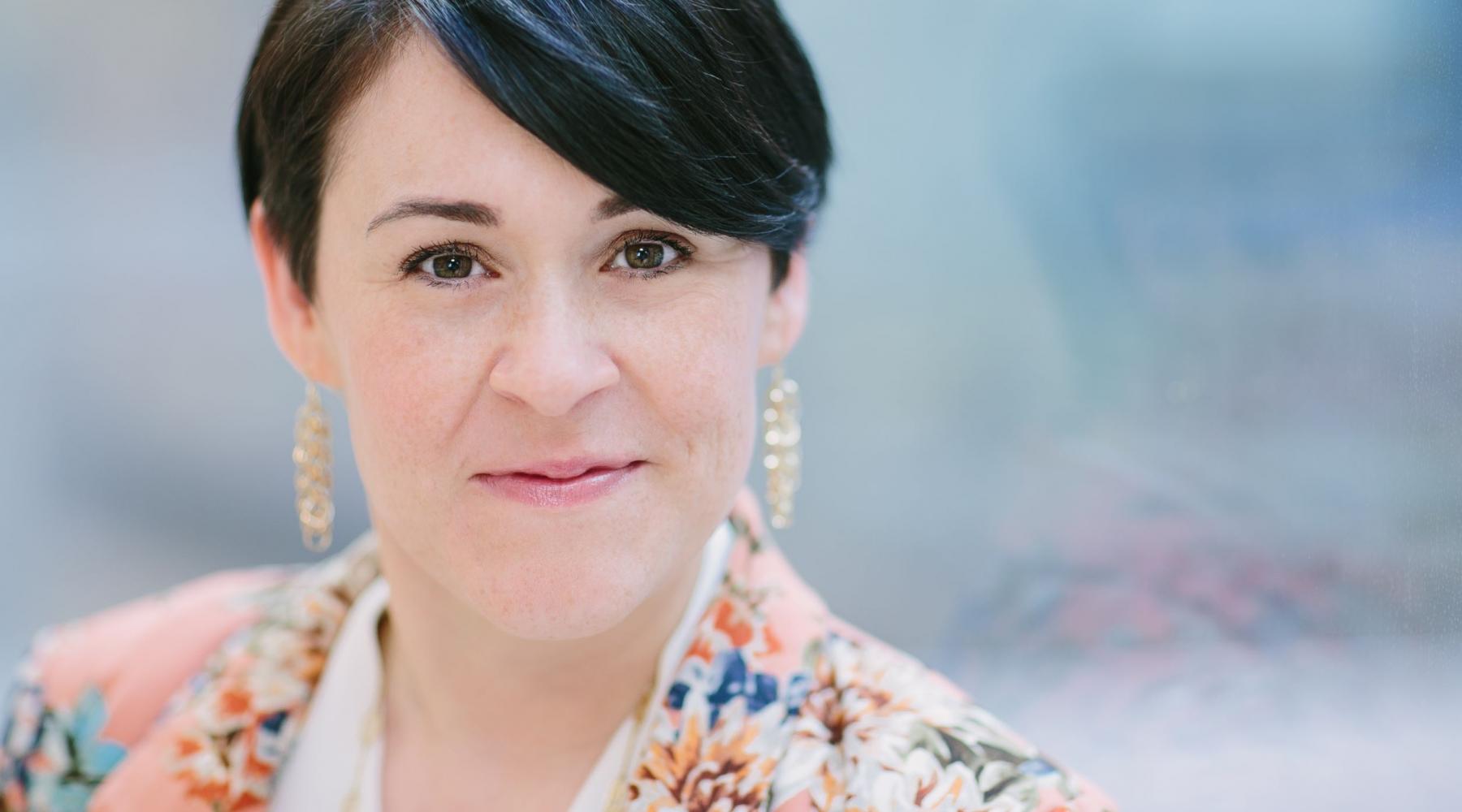 The Board of Directors of the Vancity Community Foundation (VCF) today announced the appointment of Genesa Greening as Chief Executive Officer. Effective February 14, Genesa replaces Allison Felker who served as the interim executive director of the Foundation since 2018.

"Allison has led VCF with grace and determination and guided the Foundation during a period of change, setting it up for success as it redoubles its efforts to focus on climate justice, anti-racism, and reconciliation," says Vinson Luu, chair of VCF's Board of Directors. "We thank her for her considerable contributions."

Genesa joins VCF after five years as the President and CEO of BC Women's Health Foundation (BCWHF). During her time there, Genesa broadened the Foundation's singular fundraising mandate to become a pan-provincial health equity organization.

"The Board of Directors is proud to appoint Genesa as VCF's CEO after a thorough search that attracted highly qualified candidates from across Canada," said Vinson.

"The mission of the Foundation is particularly critical at this time when many communities across British Columbia are grappling with the climate crisis and affordability. We look forward to having someone with Genesa's knowledge and experience take on the role of CEO and guide the Foundation as it renews its focus on climate justice, anti-racism and reconciliation," continued Vinson. "Genesa is an accomplished and respected leader and her insight and experience with the philanthropic sector and on issues of social justice and community building are deeply valued."

Genesa has built a 25-year career as a community leader and social justice advocate. Prior to leading BCWHF, Genesa worked in Vancouver's Downtown Eastside on homelessness, poverty, mental health, and addiction as Executive Director of the First United Church Community Ministry Society after serving as Director of Community Strategies and Resource Development at Union Gospel Mission. Genesa has also worked abroad as Chief Operating Officer of Dream Corps Unlimited in Oakland, California, working to reform the criminal justice system, build a green economy focused on climate justice, and create diversity in tech.

As a dedicated community volunteer, Genesa serves on the Elizabeth Fry Society of Greater Vancouver's Board of Directors, co-chairs the Equal Futures Network, and serves as an appointed member of the Canadian Institutes of Health Research's (CIHR) Institute of Gender and Health's Advisory Board.