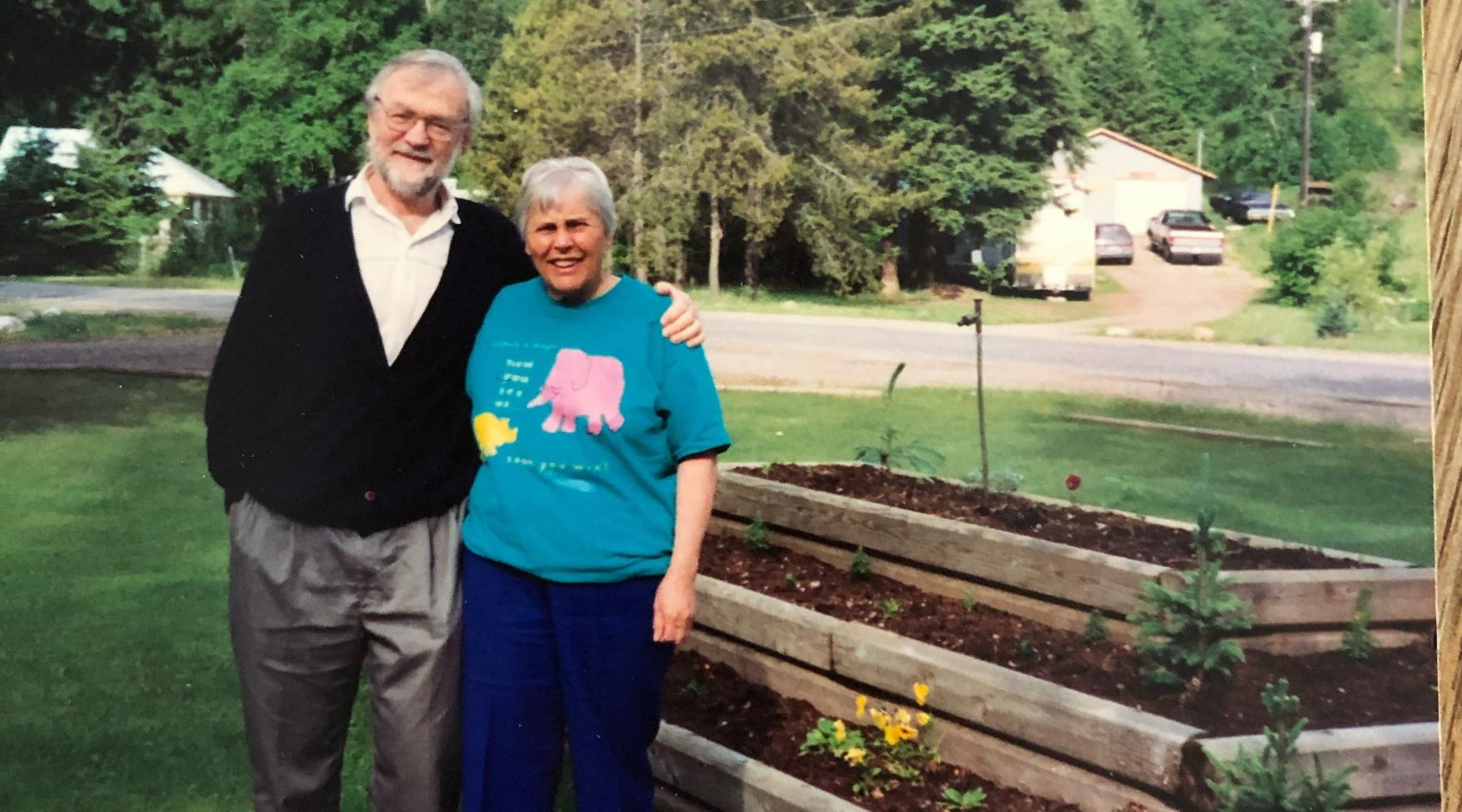 Noel Armstrong was a musician, carpenter, proud engineer and avid golfer. He met Joan in Dawson Creek where they were working as teachers, and they married in 1953. In the years following, they moved to the Lower Mainland so Noel could pursue a university education - he graduated in June 1960, debt-free and with three young children. 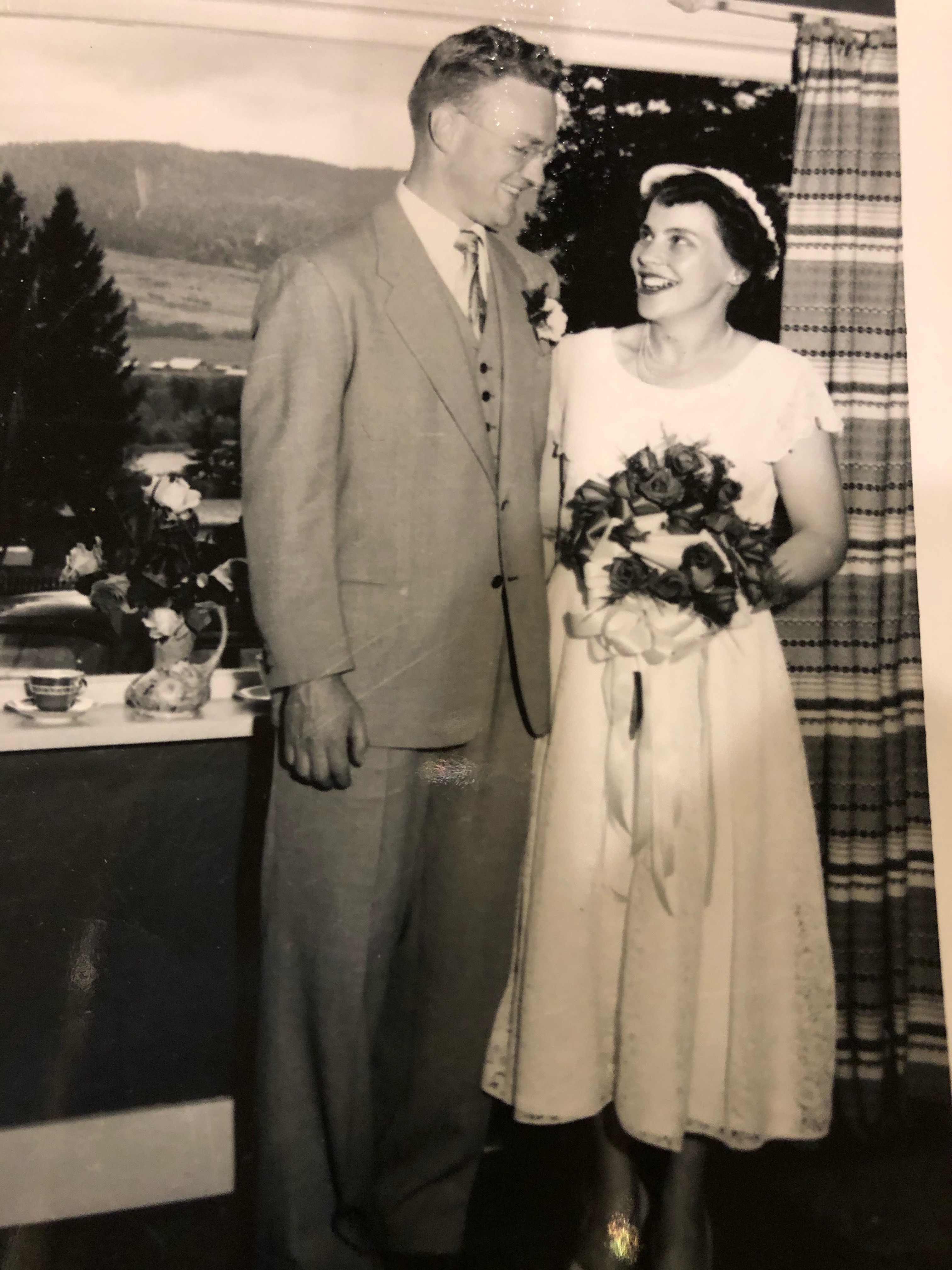 The Joan and Noel Armstrong Fund was opened on the recommendation of the family's Vancity financial advisor, following Joan's passing and in anticipation of selling their home. When creating the Fund, Noel was adamant that his wife's name be listed before his, as she was always the key in his life. As their kids say, she managed the money and he just spent it.

One of Joan and Noel's daughters, Pat, had attended music rehearsals at Saint James Music Academy and had seen the good work taking place there. Noel visited alongside Allison Felker, who was managing donor engagement for the Foundation at the time, and connected immediately with the organization's work. After seeing the kids arriving, meeting with music teachers and witnessing how SJMA was supporting youth in the community, Noel was certain he wanted to direct grants from his fund there. Through the years, Noel always loved receiving updates from the academy and was very proud of his ongoing support - he wore the t-shirt they gifted him with pride. 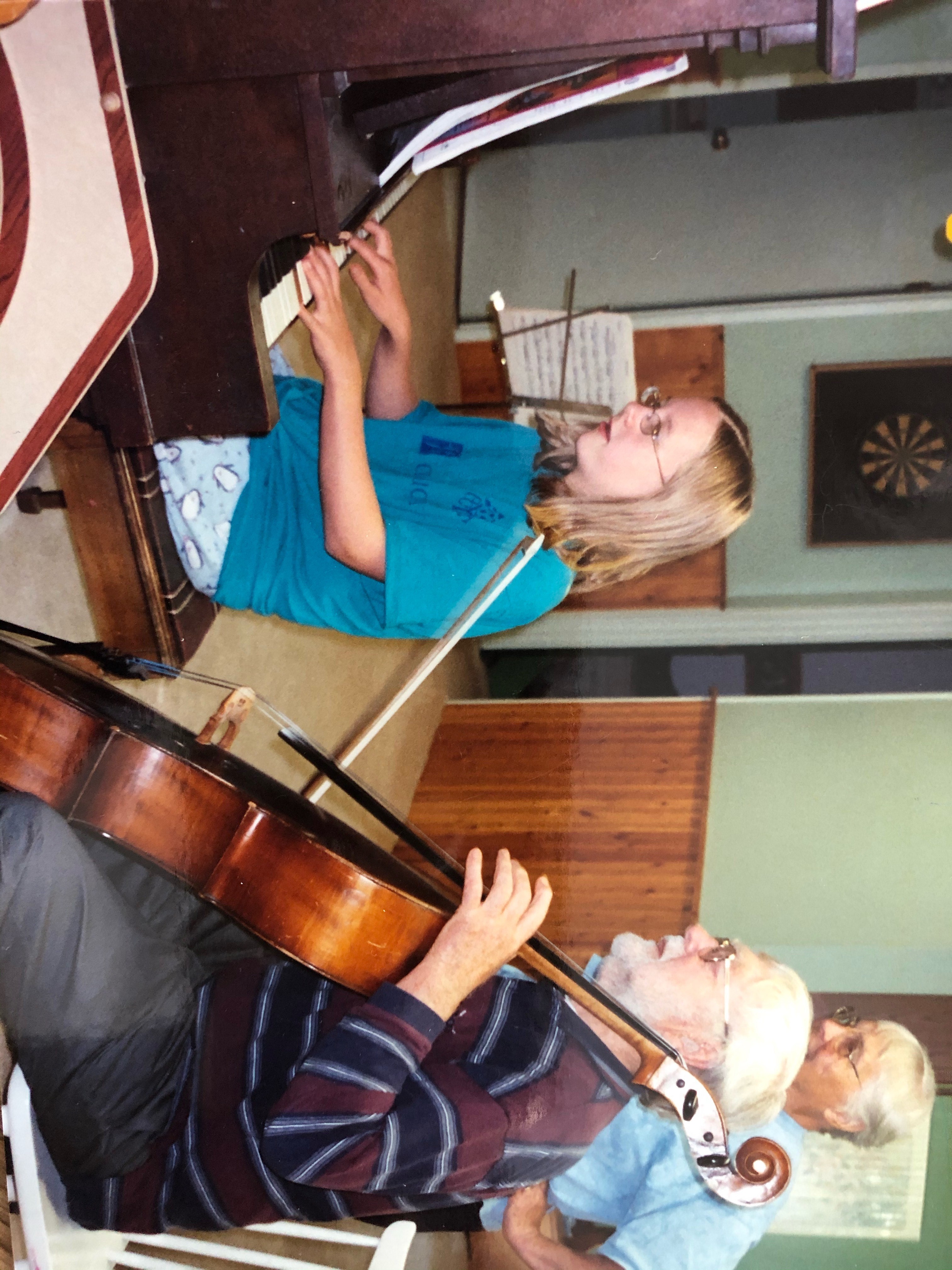 "The Armstrong family has provided substantial support each year, making a significant impact on our music program needs," says Paul Myers of the Saint James Development Team. "Because of Noel, and now with his 'next generation,' we are able to bring music and life skills to the children of the downtown eastside community of Vancouver. The Armstrong family, and the Vancity Community Foundation as intermediaries, can be proud of the success they share with us in our work of social transformation."

Noel passed away in 2019, leaving a bequest to the Fund to support its growth and impact after his life. The Joan and Noel Armstrong Fund is now advised by their three daughters, as Noel had planned.

Noel has also been keenly interested in environmental issues since the late 1970s, following the first international oil crisis. His daughters agree that this would be his top priority today and are moving to direct grants towards climate emergency and response efforts - of course, alongside their continued support of Saint James Music Academy.

"It's all been very positive, I've been impressed with people's dedication," says Janet, one of Joan and Noel's daughters, on her experience as a fundholder with the Foundation.

With the creation of the Joan and Noel Armstrong Fund, a long-lasting legacy of generosity and giving was established and will continue for generations. Vancity Community Foundation is honoured to host and support this Fund, which is dedicated to making important and meaningful impacts in the community.

If you would like to contribute to the Joan and Noel Armstrong Fund, you can do so here.

For more information about donor advised funds, planned giving and the work of the Foundation, please contact Michelle, Manager of Donor Engagement and Fund Development at michelle_eggli@vancity.com.