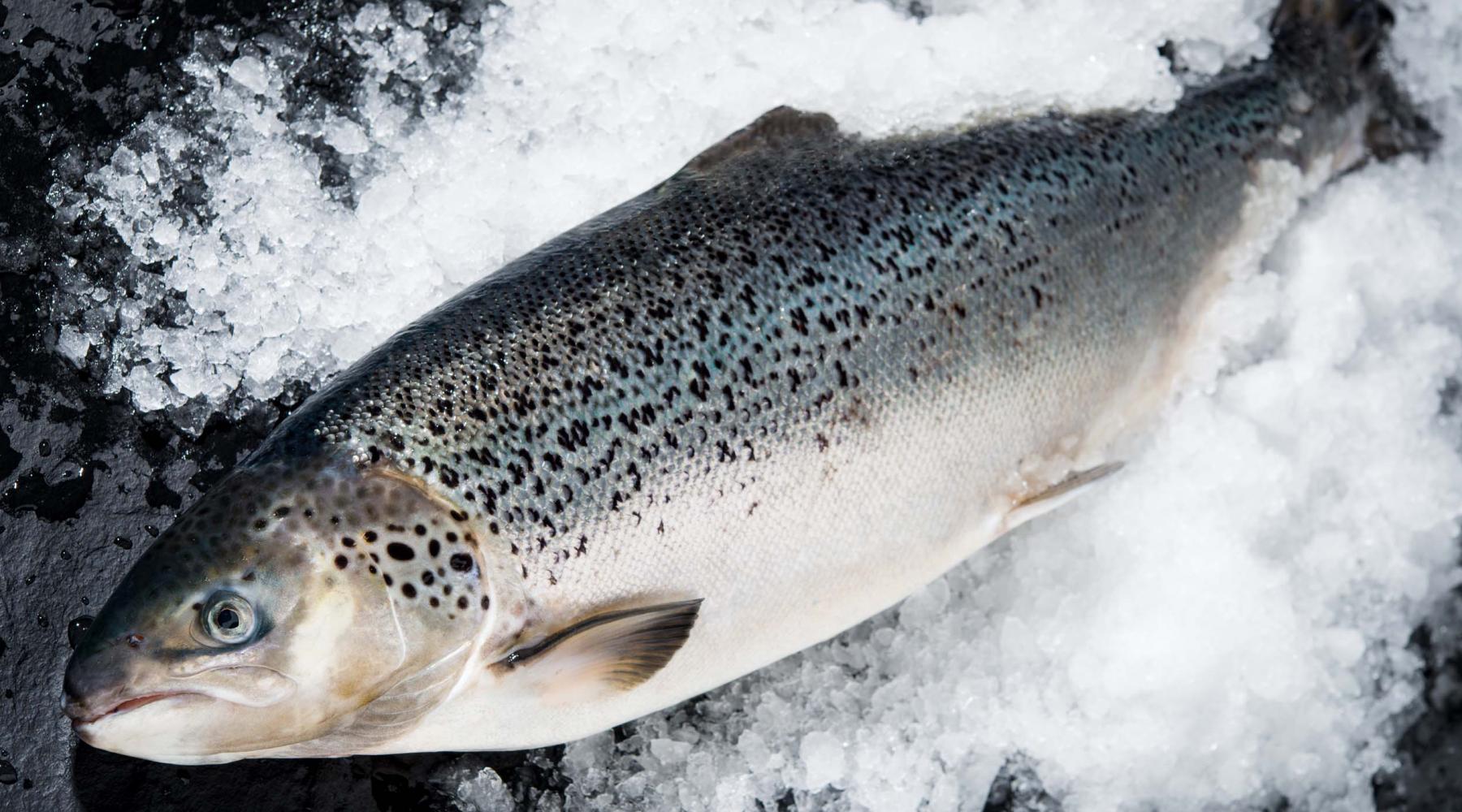 When it Comes to Farmed Salmon, KUTERRA Goes Against the Current

They said it couldn’t be done. After all, who knew that salmon could be farmed in a way that is environmentally friendly, as well as antibiotic-, and hormone-free – completely outside the ocean environment?

The ‘Namgis First Nation chose to pursue the idea of sustainable fish farming, seeking a way to address their concerns about open net-pen aquaculture, as well as new means for economic development and sustainable natural resource
management. But they needed help in bringing their vision to life. That’s when Vancity Community Foundation entered the picture.

I love cooking with KUTERRA salmon. Its consistency, flavour and quality are second to none. Land-based aquaculture is the future of feeding the planet with sustainable seafood.
- Ned Bell, Executive Chef at Four Seasons Hotel Vancouver and founder of Chefs for Oceans

After a feasibility study supported by the Enterprising Non-Profits program was conducted, the ‘Namgis First Nation were provided with an early-stage planning grant. By leveraging additional contributions from government and other funders, the ‘Namgis were able to develop a new state-of-the art facility, but required a bridge loan to purchase initial supplies. Vancity Community Foundation stepped up with the flexible loan financing necessary to eventually launch KUTERRA Land Raised™ Salmon, now available at their exclusive Canadian retailer, Safeway, and in select locations across western Canada and the US.

Fully owned by the ‘Namgis First Nation, KUTERRA is the first company of its kind in North America. It has successfully created jobs, revenues, and is a food source that’s as sustainable as can be.

Nothing Fishy About It

KUTERRA has achieved the top Best Choice sustainability ranking by SeaChoice, and Seafood Watch, and is designated Ocean Wise – a first for farmed Atlantic salmon.